The 26th International tennis tournament Kremlin Cup by Bank of Moscow was held on courts of the Olimpiyskiy Stadium on October 19-25 in 2015.

It was the second time the Moscow tournament was held under the special stage light which helped to create some special atmosphere on the arena. During the tournament all tournament's guests could spend their time in creative fan zones and to take part in different activities and autograph sessions with tennis players.

The top-seed on men's single lineup was Marin Cilic (ATP 12). The Croat started from three-setter against Denis Istomin though further during the tournament he didn't lose a set and managed to defend last year title beating in the finals the Spaniard Roberto Bautista Agut the same opponent in finals as in the previous year 6:4, 6:4.

The Russian duo, which was handed the wild card from the organizers of the tournament, Dmitry Tursunov and Andrey Rublev became the men's double champions. Tursunov and Rublev were the first mono-national duo to win the Moscow trophy since 2010. It was the first ATP final and title for Rublev.

Anastasia Pavlyuchenkova and Svetlana Kuznetsova, who was defending title, vyed for the women's trophy. It was the first Russian finals derby since 2006. Svetlana sailed through the tide 6:2, 6:1 and won her 15th single title.

Daria Kasatkina and Elena Vesnina won the women's double trophy outplayed their opponents the Romanians Irina-Camelia Begu and Monica Niculescu. It was the second time when Elena owned the Moscow trophy in doubles and again in duo with her compatriot and it was her 12th title in career. And for Daria it was the maiden WTA title. 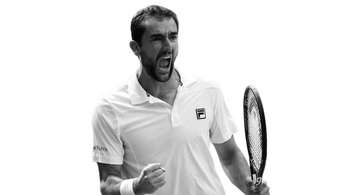 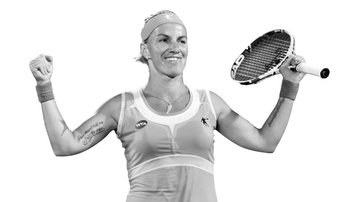