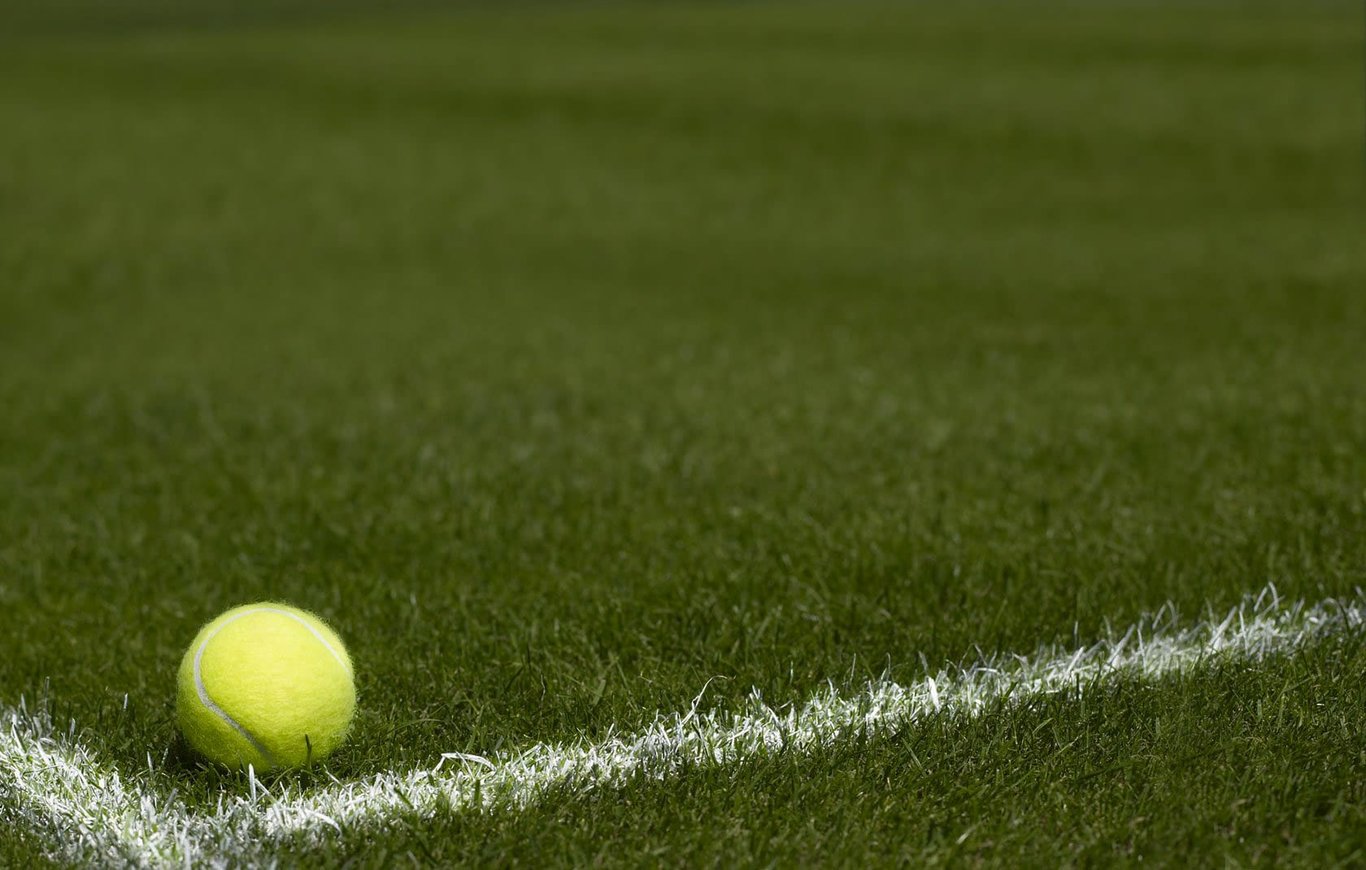 The 20-year-old qualifier Paul-Henrie Mathieu became the Kremlin Cup champion enrering the tournament's draw in the last moment. He played 8 matches in 9 days and won them all. It was a surprise for everyone as before the tournament his ranking was 83. Despite he lost the first set in the finals Mathieu showed his advance over his opponent the Dutman Sjeng Schalken — 4:6, 6:2, 6:0, he won 8 games in a row.

Second seed Lindsay Davenport was the favorite of the women's final. Although the American with her powerful ground strokes couldn't beat Magdalena Maleeva with her counter-attacks — 5:7, 6:3, 7:6. This victory Magdalena dedicated to her Mum who had her birthday that day.

The Belorussian Max Mirnyi despite his loss in singles teamed up with 21-year-old Swiss Roger Federer in doubles, they outplayed the Aussies Joshua Eagle and Sandon Stolle — 6:4, 7:6 and became the champion again.

In women's doubles Elena Dementieva (Russia) and Janette Husarova (Slovakia) showed their advance in key moments of the match, they outplayed Nadezhda Petrova and Jelena Dokic — 2:6 6:3 7:6 (7). It was the third WTA title for Elena. 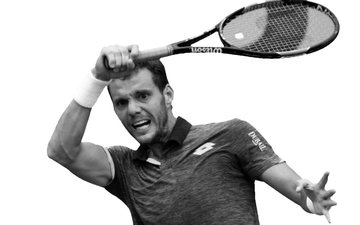 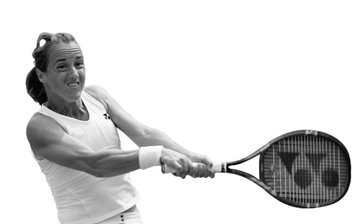